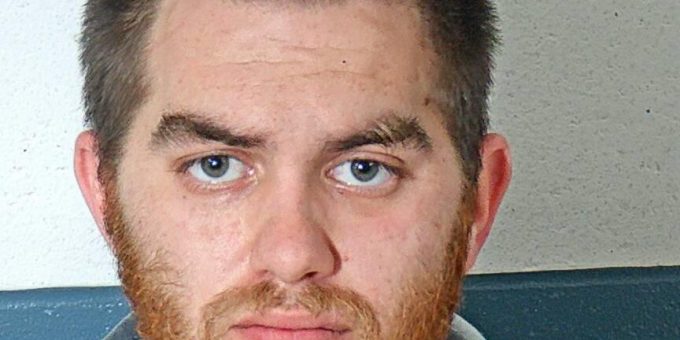 Bedford police officers were called to the hospital after medical staff reported 25-year-old Tanner Martin, of 1215 4th St., was being loud and belligerent.

According to Chief Terry Moore, officers spoke to Martin, who was intoxicated and asked him to lower his voice because there were young children in the emergency room.

“Mr. Martin was asked several times to lower his voice, and he continued to ignore the officer’s request,” added Chief Moore. “While waiting to be cleared by medical staff, Mr. Martin reached over and struck an officer in the shoulder and had to be restrained.”

Once cleared, Martin was arrested on charges of battery on a police officer, disorderly conduct and public intoxication.