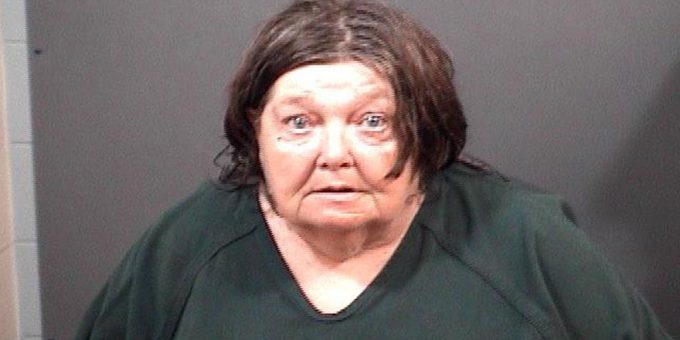 (SOUTH BEND) – Sentencing has taken place for a woman accused of a murder over 30 years ago.

56-year-old Barbara Brewster was sentenced to 60 years in prison for the 1988 murder of Miriam Rice, who was pregnant at the time.

Brewster was found guilty of murder on June 12 this year.

St. Joseph County Prosecutor’s Office says a second suspect, 77-year-old George Kearney, pleaded guilty in the case, but died in jail of a terminal illness before he could be sentenced.