(BLOOMFIELD) – A Bloomfield woman was arrested on felony theft charges after stealing Cadbury Cream Eggs and a package of Turtle Bites from a store in Bloomfield. 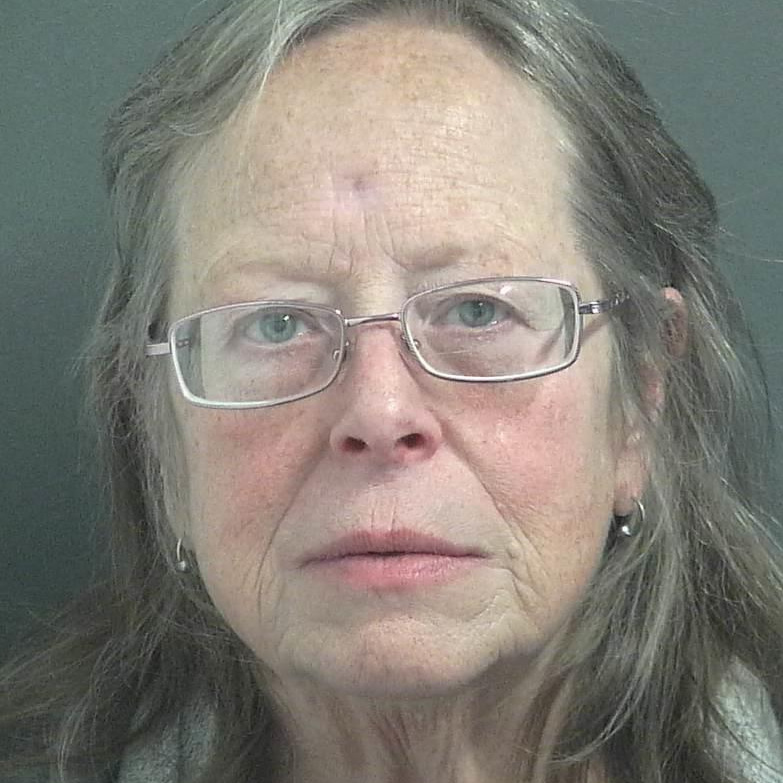 Bloomfield Police arrested 60-year-old Dawn Herr on Feb. 20 after a warrant was issued for her arrest.
According to court documents, Bloomfield police officers were called to the CVS Pharmacy in US 231 at 7:18 p.m. on Friday, Feb. 15 about a theft.
The store manager told officers a customer reported to a store employee a woman had stolen candy from the front of the cash register. The manager reviewed surveillance video and it showed Herr taking a package of Turtle Bites worth .59 cents and two Cadbury Cream Eggs valued at $1.27 each.
The manager told police that Herr had stolen from the store in the past and wanted to file charges.
Herr told police she had store credit and planned to tell the manager she had taken the candy at a later date.
The information was submitted to the Greene County Prosecutor’s office and a warrant was issued for Herr’s arrest on Wednesday, Feb. 20. She was arrested on the same day. She posted a $500 cash bond and was released a few hours later.