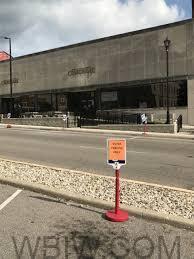 LAWRENCE CO. – As of Monday afternoon, four more candidates have filed to run for office in the Lawrence County Primary Election, with voting set to conclude on May 2.

Anyone interested in running must register by Friday, Feb. 3 at noon.

These are in addition to the candidates who filed previously, starting Jan. 4.