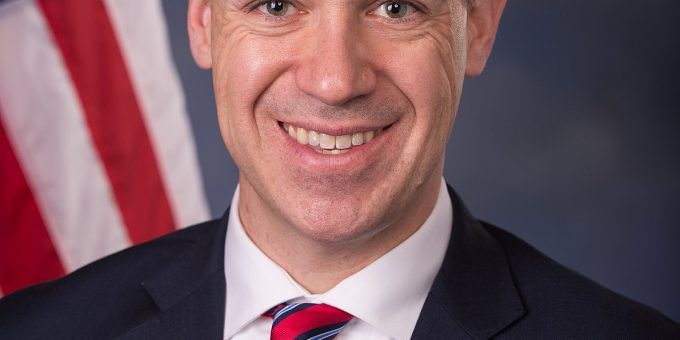 INDIANA – Tonight, after a decisive victory in the race to represent Indiana’s 3rd Congressional District in the U.S. House of Representatives next year.

“It has been the honor of my life to spend three terms representing northeast Indiana in the House and I am grateful to the people of Indiana for the opportunity to serve for another term.

After the first two years of the Biden presidency and a Speaker-Pelosi-controlled House, Hoosiers face runaway inflation, skyrocketing energy costs, a broken border, increasing crime, and a worsening opioid epidemic. There’s a lot of work to be done and I am more determined than ever to fight back against the craziness in Washington.

I plan to play a leading role in charting the House Republican agenda next Congress so that I am in the best possible position to champion northeast Indiana’s values and interests and bring much-needed relief to those who are struggling.”