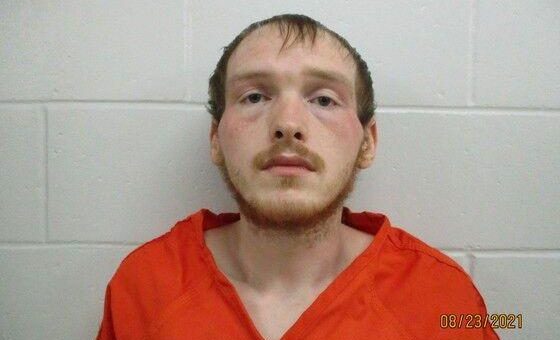 MARTIN CO. – The murder trial of Kestin Jones, of Loogootee, which was to begin on Friday, October 7, in Martin County Circuit Court has been rescheduled for February 21, 2023, at 9 a.m.

Jones, a 22-year-old at the time of his arrest, was apprehended at approximately 2:20 p.m. on Monday, August 23, 2021. Martin County Sheriff’s Department deputies responded to a call of shots fired at a residence at 827 Main Street in Shoals and found an adult male with a gunshot wound.

Police say 39-year-old Jeremi Jones, of Shoals, was pronounced dead at the scene. In Jeremi’s obituary, Kestin Jones is listed as his stepson.

Indiana State Police began the investigation. They say they found enough probable cause to arrest Jones.

Jones was taken to the Martin County Jail on a charge of murder.

An initial investigation into the shooting indicates an altercation had taken place at the residence which led to shots being fired. Kestin L. Jones, 22, of Loogootee was immediately taken into custody and initially charged with murder and incarcerated in the Martin County Jail.