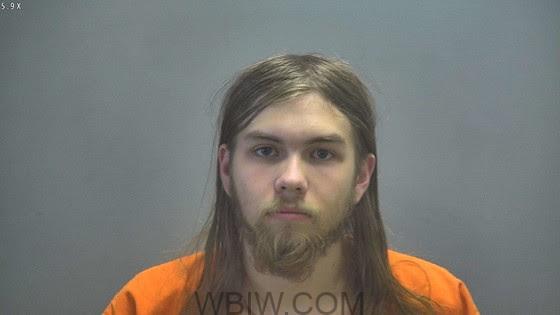 WHITLEY CO. – A nine-month investigation initiated by the Indiana State Police, Internet Crimes Against Children Task Force (ICAC) in February 2022, has resulted in the arrest of a Columbia City man on multiple felony charges related to child pornography.

After reviewing the findings of the investigation, the Whitley County Prosecutor’s office issued a warrant for Honeycutt’s arrest.

Anyone having any information related to internet crimes against children are encouraged to contact their local law enforcement agency or make a report to NCMEC at https://report.cybertip.org/.