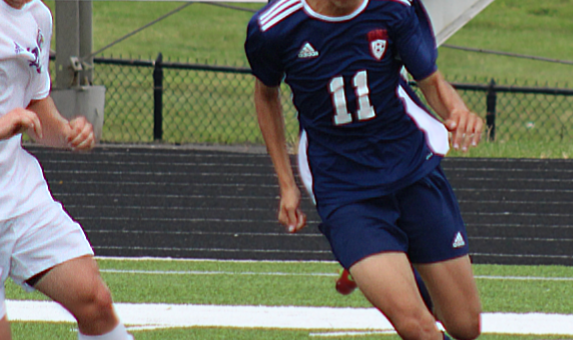 Billy Cline scored the lone goal midway through the second half as the Stars (6-3-2 overall, 2-1-1 in the Hoosier Hills Conference) won their fifth straight match.

“I was a little worried about the effort and concentration with an away game, and with homecoming, but the boys showed up,” BNL coach Ryan Otis said. “We are on a good roll and look forward to continuing it.”

Cline converted a Karter West pass into free space in front of the net with 26:01 left. BNL dominated the action and allowed the Red Devils (3-5-3 overall, 1-3-0 in the league) only one shot on goal.

“We did a good job of possessing and controlling the midfield,” Otis said. “We had a lot of good scoring chances. We have been working on finishing in practice but need to apply it in games. The defense played well and did a much better of communicating.”