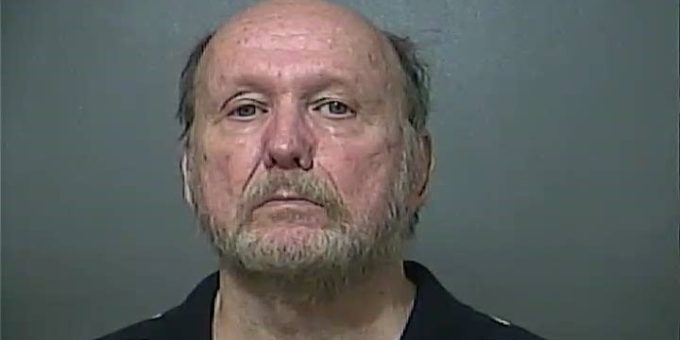 The investigation revealed that Kevin J. Fallon, 68, of Terre Haute, had allegedly forced himself on a male for sexual gratification.  This allegation took place in Vigo County.

After reviewing the investigation, the Vigo County Prosecutor’s Office asked for a warrant to be issued for Fallon’s arrest.

A warrant was issued by Vigo Superior Court Division Six on September 12, 2022, and Fallon was arrested today on the active warrant on charges of rape and sexual battery, by Trooper Rondell Shelton of the Putnamville State Police Post without incident.  He is currently being held in the Vigo County Jail on a $35,000 bond.