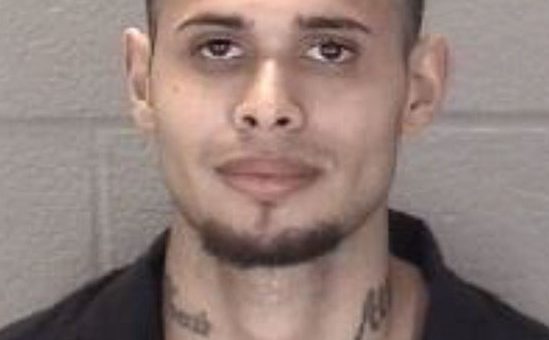 LAFAYETTE – A man wanted for questioning in a Lafayette murder case has been located in Arkansas.

The Lafayette Police Department had been searching for 28-year-old Anthony Perez. He was identified as a “person of interest” after a woman was shot and killed in a Walmart parking lot on September 4th. The woman was later identified as 33-year-old Casey Lewis.

According to LPD, Perez was found by police in Little Rock, Arkansas. Perez was wanted on a escape warrant after being accused of cutting off a home detention bracelet.

Perez is currently awaiting extradition back to Indiana.