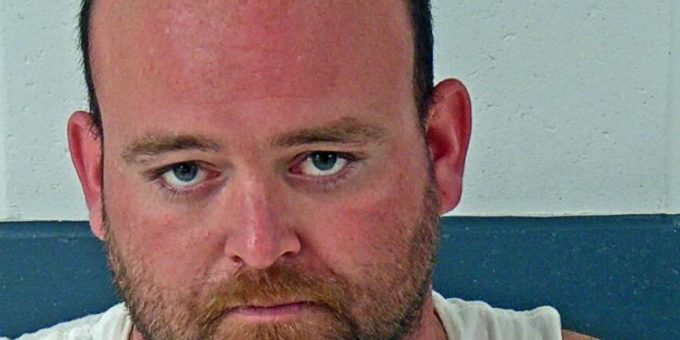 BEDFORD – A Bedford man was arrested on warrants for criminal mischief and petition to revoke on drug charges.

Police arrested 32-year-old Jeffery Sebree after an incident was reported on July 16, 2022.

According to a probable cause affidavit, on that day Lawrence County Sheriff’s Department Central Dispatch received a report that a male was kicking and punching her friend’s car.

The female caller reported the other female was riding with her ex-boyfriend Sebree when she found out he had a warrant for his arrest for a petition to revoke.

The two were in a vehicle pulled over on the bridge on Old Buddha Road when another male pulled up to pick up the female.

Sebree got upset that his female passenger did not want to stay with him because of the outstanding warrant. That is when Sebree approached the other male’s vehicle and started to vandalize it.

He began kicking and punching the other male’s vehicle which resulted in a dented hood and dents to the driver’s side doo. Damage was also occurred to the back bumper. The vehicle belonged to the other male’s mother and they returned to that home and reported the incident. Officers arrived at the home on I Street and took photos of the damage.

The owner of the vehicle wanted to file charges. The information was forwarded to the Lawrence County Prosecutor’s office and a warrant was issued for Sebree’s arrest.