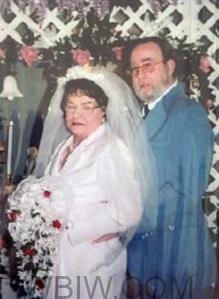 Graveside service will be at 1:00 p.m. Wednesday, September 7, at Bryantsville Cemetery.