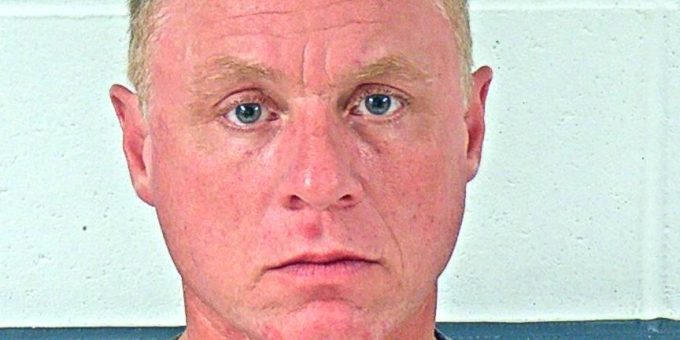 MITCHELL – A Mitchell man was arrested on Wednesday after Lawrence County Sheriff’s Department deputies were alerted a warrant had been issued for 52-year-old Richard Cota on a charge of invasion of privacy.

Officers then went to 567 Southridge Drive to arrest Cota.

Two deputies went to the back of the home to prevent Cota from escaping while another officer knocked on the door. A woman answered and denied Cota being at the home but her demeanor was deceptive.

The woman then stated she didn’t want Cota “to get in trouble”.

The officer entered the home and found Cota in a bedroom hiding under covers in the bed.

Cota was then detained on a new charge of invasion of privacy.