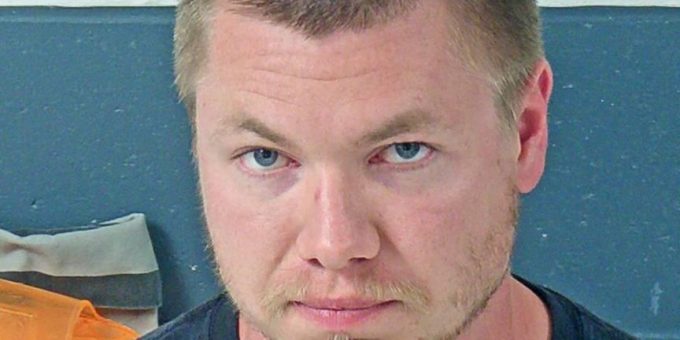 A woman reported she had an active protective order in place against 28-year-old Tyler Frazier.

The woman told the deputies, Frazier had attempted to call her cell phone at 10:27 p.m. on Thursday. Fraizer had shown up at her home without permission and she found him looking through the windows.

Officers then went to a home Frazier was staying at on Dixie Highway to speak to him. Officers spoke to Frazier who answered the door and then began pacing around the room. Frazier stated he called the woman “by accident” and “quickly disconnected” after the phone rang twice and then went to voicemail.

Officers made attempts to corroborate Frazier’s statements with the female but she stated Frazier was being untruthful.

Frazier was arrested on a charge of invasion of privacy.

Frazier admitted that he did call the woman explaining he wanted to see the children because it had been three weeks since he had seen his children.