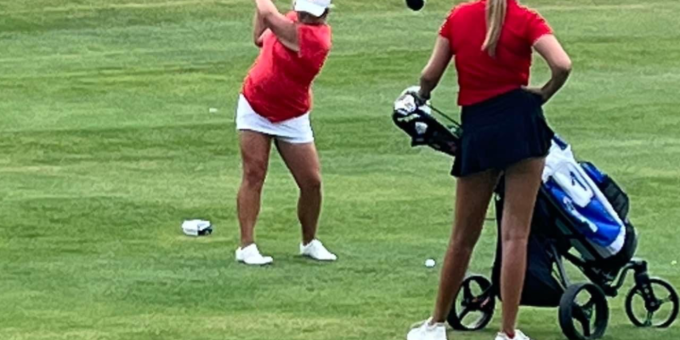 The event was originally set for 18 holes, but an afternoon storm and lengthy delay forced tournament officials to shorten the tournament to nine holes. Since the field started in shotgun fashion, with everyone beginning on different holes throughout the course, the scoring was adjusted to the player’s total (relevant to par) for the nine holes they completed.

Floyd Central’s Paige Giovenco was medalist at 2-under.

BNL will visit Edgewood on Monday.