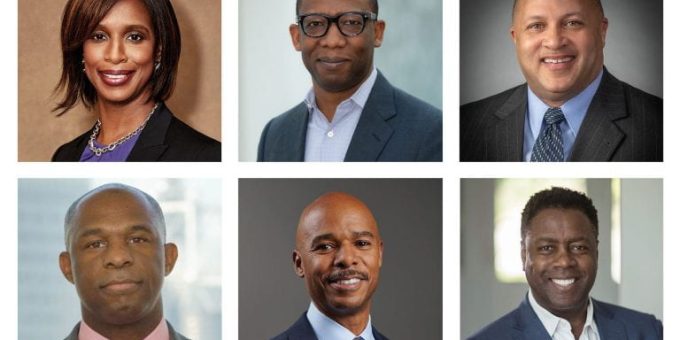 BLOOMINGTON – Six alumni of the Indiana University Kelley School of Business are among Savoy magazine’s 2022 Most Influential Black Executives in Corporate America.

Savoy’s prestigious list showcases African American men and women who have been recognized for their executive and business leadership in national and global-leading corporations.

“It’s great to read these recognitions and see how our alumni are making an impact with their innovative and inspiring leadership,” said Ash Soni, interim dean of the Kelley School and The SungKyunKwan Professor. “They reflect the talent, humility, and tenacity that characterizes Kelley students and alumni. We’re very proud of their achievements and the example they’re setting for today’s students.”

Anton Vincent, president of Mars Wrigley North America and a 1993 MBA graduate, who is being honored by Savoy for a fourth time, has said that it is a testament to the “great, elite education” that he and his peers received in Kelley’s Full-Time MBA Program.

“When I was at Kelley, it prepared us not just to be good at our jobs, but to be leaders and to have high expectations and expand what leadership means,” Vincent said. “It’s certainly in the DNA of how we think about trained leaders at Kelley and I can trace it back to my time at Kelley.”

Vincent also contributed an article to Savoy reflecting on his leadership style and advice for the next generation of talent. “We owe it to ourselves to embrace our uniqueness and bring it with full authenticity, no matter the setting,” he said. “That’s how we’re able to change our mindset from survival to mastery in corporate America. And when we thrive, we create a new narrative and set the path for our next generation of leaders.”