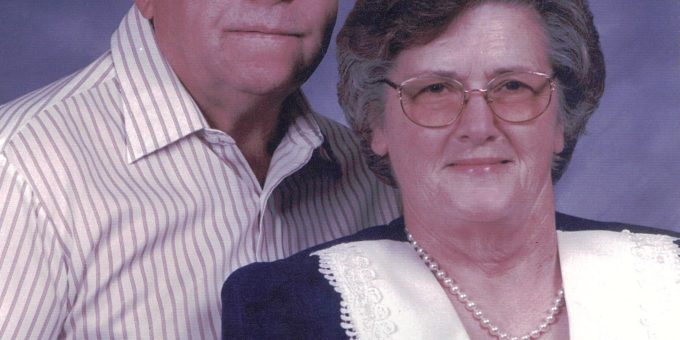 Norma cleaned houses and took care of her family. She was a member of the Donica Church of God and enjoyed cooking, sewing, and spending time with her family.

Preceding Norma in death are her parents; husband, Albert; one brother, Kenny Mikels; and her daughter-in-law, Dian Donica.

The Ferguson-Lee Chapel of Thorne-George Family Funeral Homes in Bedford has been entrusted with the arrangements for Norma.