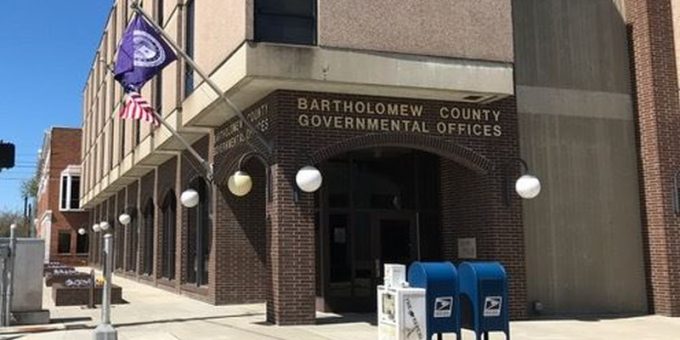 COLUMBUS – Bartholomew County officials are mourning the loss of a long-time county employee who was killed Saturday afternoon in a car accident on State Road 129.

According to Indiana State Police reports, 66-year-old Lenord “Ray” Sheldon Jr. of Elizabethtown was pronounced dead at the scene. Sheldon worked in the Bartholomew County Surveyor’s Office for more than 30 years.

Sheldon’s wife, 59-year-old Beth A. Sheldon who was a passenger in the car suffered serious injuries. She was flown by helicopter to University of Cincinnati Hospital for treatment.