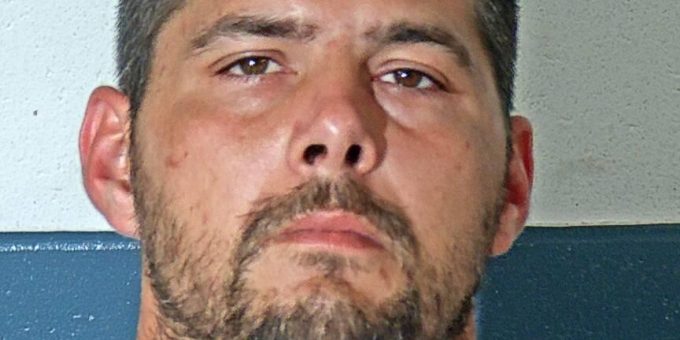 BEDFORD – 36-year-old Eric Wall, of Holton, was sentenced to the Indiana Department of Correction by Lawrence Superior Court II Judge Robert Cline Monday after failing to comply with the terms of probation.

Holton pleaded guilty to possession of a narcotic drug and resisting law enforcement, both a Level 6 Felony, in February 2020, as part of a negotiated plea agreement with the State of Indiana. He was originally sentenced to 1460 days, with time served, and the remainder of his sentence suspended. He was ordered to serve 1458 days on supervised probation with the final 365 days to be served on unsupervised probation in exchange for his guilty plea.

Cline also recommended Wall participate in Recovery While Incarcerated. “When individuals fail to follow the terms of probation, they know the consequences of their actions, and in this case, it’s prison,” said Lawrence County Deputy Prosecutor Robert Garrett, who represented the State of Indiana through the Lawrence County Prosecutor’s Office.