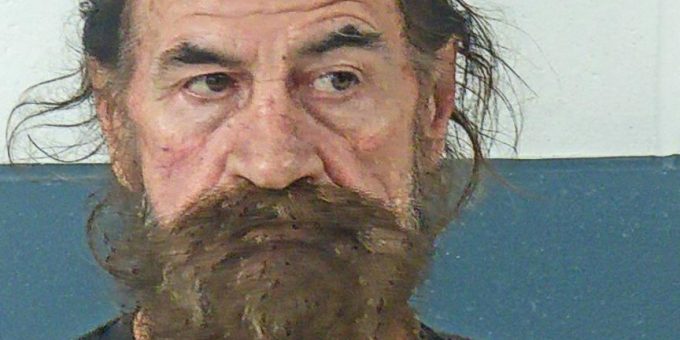 BEDFORD – A Bedford man was arrested after Bedford Police officers went to a home at 1522 3rd Street on Tuesday, July 26th at 12:52 p.m. in an attempt to serve an arrest warrant on 70-year-old Julius Taylor.

A short time later, Taylor exited the rear of the home.

In Taylor’s pocket, police found three plastic bags and a dryer sheet containing a glass smoking device in his right front pocket. One of the plastic bags contained crystal meth.

The Prosecutor’s Office had no information available on the arrest warrant that was issued for Taylor and officers were serving at the time of Taylor’s arrest.