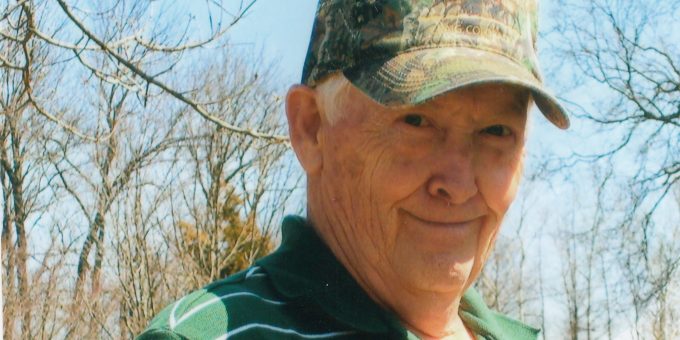 Born on April 12, 1942, he was the son of Estill and Mary (Brewer) Deaton. He married Clara Guthrie on June 26, 1965, and she survives. Jerry retired from Visteon in 2008. He enjoyed coon hunting, fishing, gardening, and especially enjoyed spending time with his grandchildren. Jerry was of the Christian faith.

Jerry was preceded in death by his parents; three brothers; and two sisters.

Contributions in memory of Jerry Deaton can be made to the Leesville Cemetery.