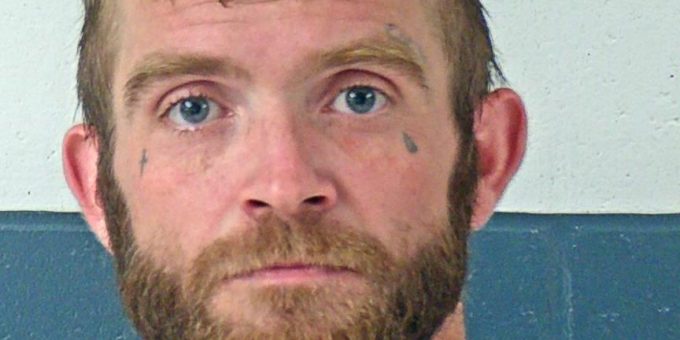 Tolbert entered into the problem-solving court on October 5, 2021, after he pleaded guilty to possession of methamphetamine, and admitted to violating his probation in an earlier case in which he had pled guilty to aiding, inducing, or causing burglary.

However, after multiple failures to follow the program rules and expectations of the drug court program, including picking up new criminal charges, the problem-solving drug court team determined Tolbert could not complete the program, and he was terminated from participation.

“It is our goal with the problem-solving drug court to work to rehabilitate offenders rather than incarcerate,” said Deputy Prosecutor Jeremy Weddle. “Drug and alcohol-related crimes have a major impact on the court and prison systems, so if we can rehabilitate the individual it’s better for the Lawrence County community and the State of Indiana, as a whole. We also recognize that not all of the offenders are willing and able to take the steps necessary to complete the problem-solving drug court. It’s disappointing, but when that happens, we must take a tough stance for the safety of our community.”