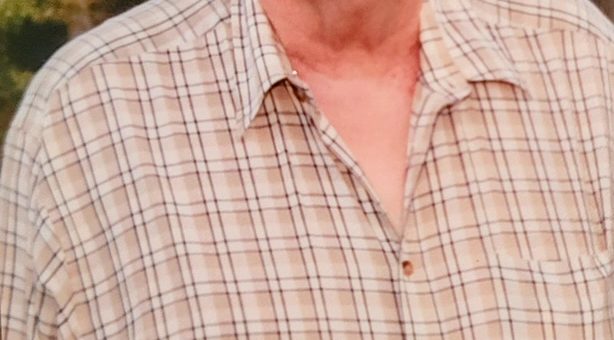 Charles Edward Chasteen, 80, of Bedford went to be with the Lord on Wednesday, June 29, 2022, at Monroe Hospital.

He was born in Bedford, Indiana on November 12, 1941, to Thomas and Catherine (Connerly) Chasteen. He married LaDonna Page on July 2, 1966, and had two daughters, Melissa and Kimberly. He worked at Carpenter Bodyworks in Mitchell and Sprint Self and retired from the Army National Guard. He attended the First Assembly Church of God in the past. Charles loved his family very much and was his happiest when he was with his great-grandchildren. He
loved history and westerns and always said he wished he’d been born and lived in western times.

He was preceded in death by his parents, daughter, Kimberly, sister Marilyn Sullivan along with her husband, Dean, and two sisters in infancy.

Charles chose to be cremated and a celebration of his life will be held at a later date.