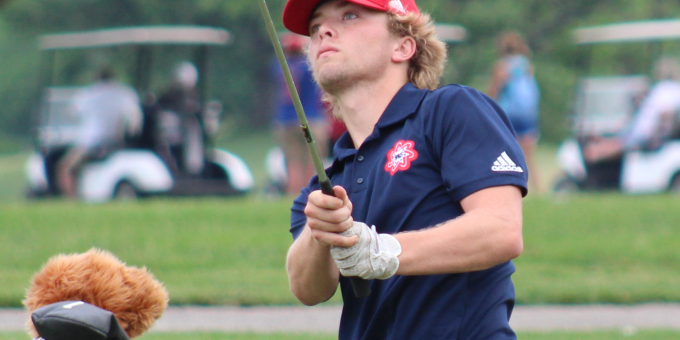 Staggs will take a two-shot lead over BNL teammate Jett Jones into the final round on Sunday.

In the girls Junior City, BNL’s Chloe McFaddin fired an 85 to take a six-shot lead at the halfway mark.

Former Orleans standout Brooklynn Cromwell totaled a 1-under 71 in the Women’s City first round, while former champion and current BNL coach Kori Johnston was lurking after a 2-over 74.

Action in the final round is scheduled to begin at 8 a.m.