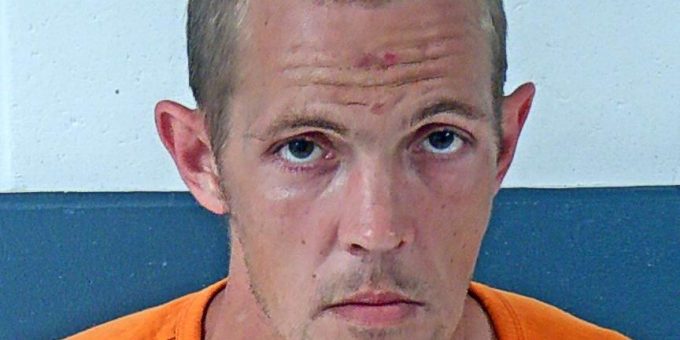 MITCHELL – A Springville man was arrested on a charge of home improvement fraud and theft.

According to a probable cause affidavit, Mitchell Police officers received a report from a Mitchell woman that she had posted on Facebook in March she was looking for someone to fix a water leak under her home on East Frank Street.

She told police that Mandabach contacted her and said he would come to look at the problem.

The woman told police Mandabach said he could fix the leak and she gave him $200 to fix it the next morning.

Mandabach fixed the leak but told the woman he had found other issues that needed to be repaired, like holes in her ductwork, leaking water supply lines, and a sagging floor under her furnace.

He told the woman he could fix all the issues. She then paid Mandabach $1,800 to perform the repairs.

The woman attempted to reach out to Mandabach to perform the repairs or to get her money back and he had blocked the woman on Facebook.

The information was forwarded to the Lawrence County Prosecutor’s Office and a warrant was issued for Mandabach’s arrest.