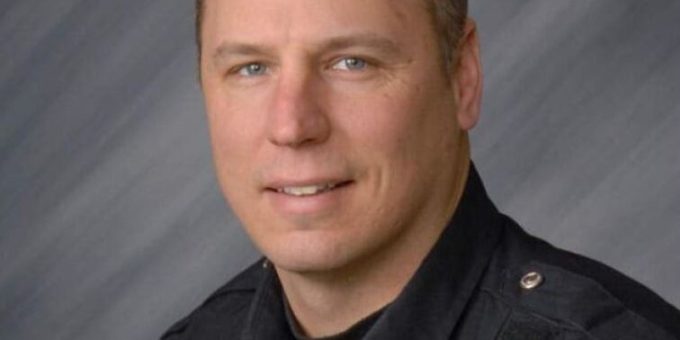 HELTONVILLE — An Indianapolis Metropolitan Police Department detective was killed when a tree branch fell on him while working on his property in the 2600 block of Bartlettsville Road.

Lawrence County Sheriff’s Department deputies were the first on the scene.

Sheriff Branham said Farrell was clearing brush at the back of his property and it appears he was moving forward pushing brush with his tractor when a large grapevine got tangled on the tractor.

“That caused a large tree limb on a dead tree to come down from about 30 feet and fall on Farrell’s head knocking him partially off his tractor, ” said Sheriff Branham.

Sheriff Branham says the limb was 6 to 8 inches wide.

He was pronounced dead at the scene.

According to IMPD, Farrell was appointed detective with the department on Feb. 1, 1999, and was a liaison with the Joint Terrorism Task Force.

“This is just really sad,” added Sheriff Branham. “He spent his whole career serving his community and was about to retire and spend his free time on his property here in Lawrence County. It’s a sad day for law enforcement.”