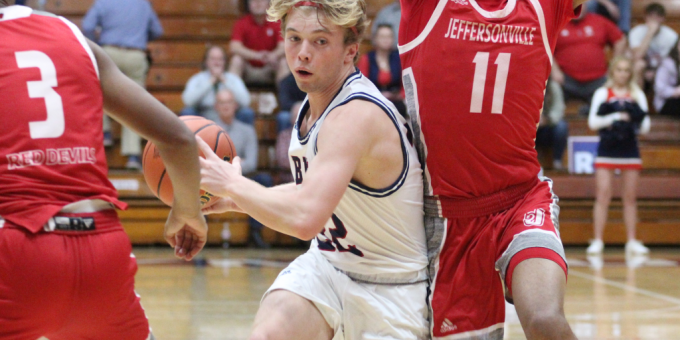 Staggs was a standout in football, starting in the defensive backfield and recording 52 tackles and four pass break-ups. On the basketball court, he was one of the main scoring threats, averaging 13.6 points per game. In golf, he solidified the lineup in the third spot as the Stars advanced to the IHSAA regional.

WBIW.com named Carlee Kern the female Athlete of the Year. The list of the Top 10 stories for the 2021-22 school season will also be announced.