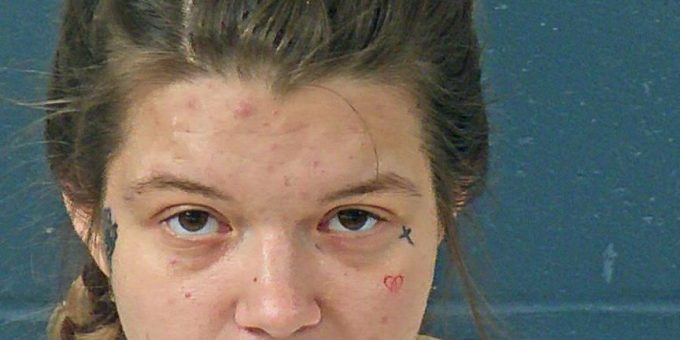 BEDFORD – Lawrence Superior Court II Judge Bob Cline sentenced a Bedford woman to 700 days in the Indiana Department of Correction to serve time on a suspended sentence after she admitted to violating her probation.

After her admission to the probation violation and her guilty plea in the new case, she was released to treatment. A part of the terms of her release was to commit no new offenses and to get into compliance with probation. Murray presently has two pending drug-related cases in Monroe County.

“I’ve heard Judge Cline say more than once that what is expected of defendants given a chance to address their substance abuse issues is ‘progress not perfection,’ said Lawrence County Deputy Prosecutor Jeremy Weddle, who handled the case on behalf of the State of Indiana. “I can’t think of anything more the opposite of progress than committing new criminal offenses while on probation. The message with today’s disposition is crystal clear: if you commit crimes while on probation, it is very likely your next stop is at the DOC.”