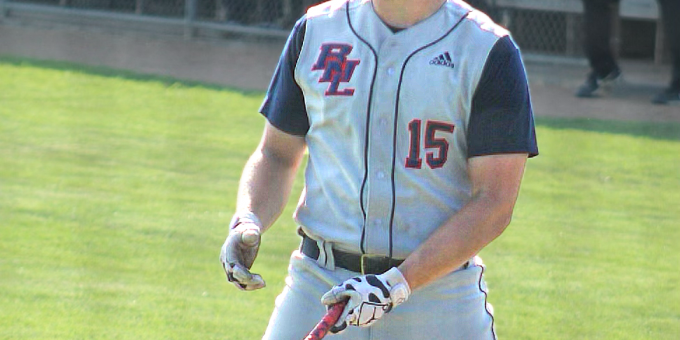 LOOGOOTEE – Bedford North Lawrence’s offense erupted for a season-high in runs as the Stars hammered Class A No.8 Loogootee 13-3 in six innings during high school baseball action on Monday.

The Stars, now 13-14 with three consecutive wins, also scored 13 runs in a previous win over Evansville Christian. BNL pounded out 12 hits, including home runs by Maddox Ray and Kline Woodward, during the mercy-rule triumph.

The Stars took control with a seven-run third. Following a walk and two errors, Woodward whacked a three-run bomb to left for a 7-0 lead. Ray kept the rally going with a double, Ryker Hughes and Grant Dalton singled in runs, and Trace Rynders scored on a wild pitch for an 10-0 advantage. Stone added another sacrifice fly in the fourth for another run.

The Lions (13-8) scored three in the fifth to extend the contest, with RBI singles from Drew Walker and Jacob Tedrow. But BNL triggered the early conclusion with Ray’s RBI single and Will Adams’ bases-loaded walk in the sixth.

“We had a great approach at the plate,” BNL coach Jeff Callahan said. “Very patient for our pitch, but attacked the baseball aggressively. We did not have a strikeout.”

BNL will host Whiteland in the regular-season finale on Tuesday.