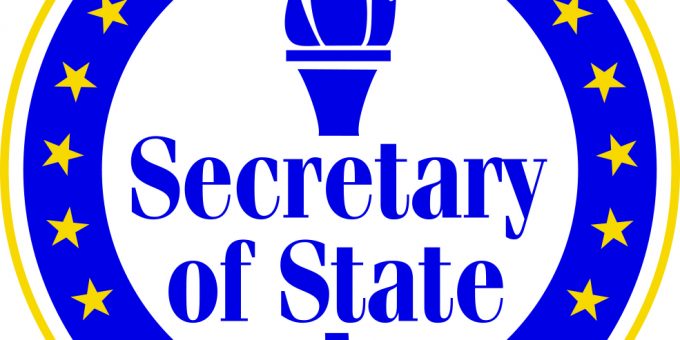 INDIANAPOLIS – Indiana Secretary of State Holli Sullivan today confirmed the filing of a request for a recount in the Republican primary race for House District 32. Candidate Suzie Jaworowski requested the recount in her race against Fred Glynn and Paul G. Nix.

“Elections are the bedrock for representation of the people in our Democracy. It is vital that election results are absolutely correct and reflect the will of the people,” Secretary Sullivan said. “The recount process is another step Indiana takes to protect electoral integrity and maintain confidence for voters and candidates.”

Under Indiana law, a candidate has until noon 14 days from Election Day to file a request for a recount with the Indiana Election Division. Opposing candidates will be notified and have an opportunity to cross-petition the recount.

The State Recount Commission, chaired by Secretary Sullivan, is responsible for conducting the recount for federal, statewide, and state legislative offices. In addition to Secretary Sullivan, the commission is comprised of two other members, designated by each major political party’s state chair.

In 2018 the commission appointed Phil Sicuso to serve as Recount Director. All recount work is performed with the assistance of the State Board of Accounts and the Indiana State Police.

The recount team will perform a manual recount of each vote cast and identify any disputed ballots. At a public meeting of the State Recount Commission, representatives from each candidate involved will have the opportunity to argue the validity of any disputed votes. The commission will make a final determination of the vote tally in the race.

The recount commission meeting will be announced at a later date.