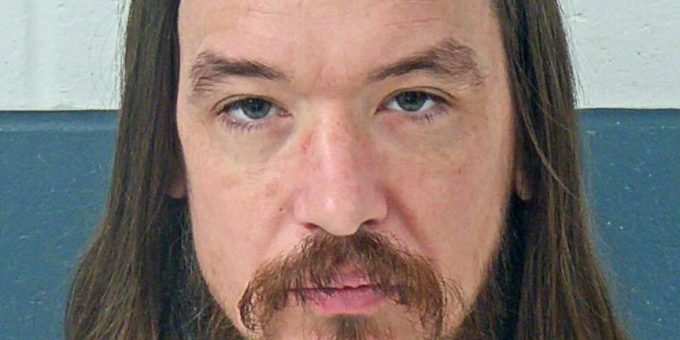 BEDFORD – A Campbellsburg man was arrested after a warrant was issued for his arrest on a charge of possession of meth and petition to revoke his probation.

According to a probable cause affidavit, on February 10, 2022, police were alerted by Orange County Sheriff’s Department dispatch requesting them to meet them at the McDonald’s in Mitchell because they had Straight in custody on an outstanding Lawrence County warrant.

After arriving at the jail, officers found Straight had a baggy of crystal meth in his pocket. He told police the pants he was wearing belonged to his mother and that the meth was not his.

The information was forwarded to the Lawrence County Prosecutor’s Office and a warrant was issued on a charge of possession of meth.