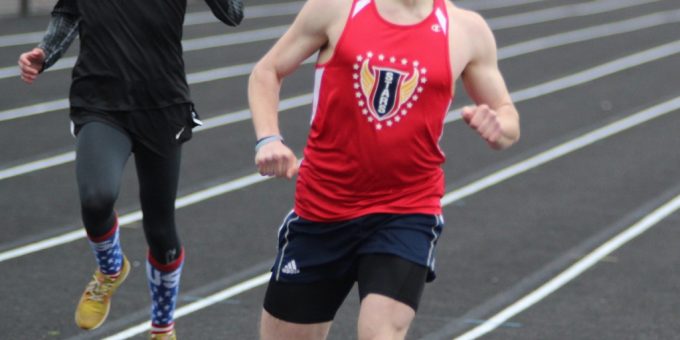 Thompson blazed to the finish line first in 39.91, breaking the mark shared by Elijah Grider and Adam Lafferty at 40.63.

BNL finished fifth in the team competition with 39 points. Floyd Central won the championship with 170.5.

“I think we will be very competitive in our sectional next week,” BNL coach Brett Deckard said. “We’re hoping to get some wins and quite a few boys out to the regional.”

The Stars will host the sectional on May 19.