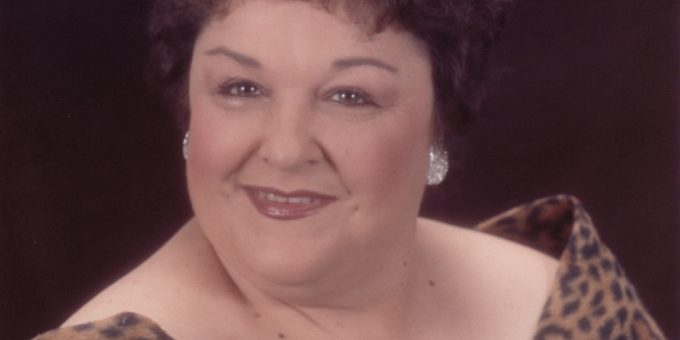 Diane Sue Bridwell, of Oolitic, IN, died on April 22, 2022, after her long battle with multiple illnesses.

Diane was born in Bedford, IN on September 24, 1948. She spent much of her life in the Bedford area. She moved to Saint Louis for about five years. After her time in Saint Louis, she moved back to the Bedford area where she spent the rest of her life. Diane worked various jobs throughout her life, spending much of her time working as a bar tender and manager at both the American Legion and Shorty’s Den (Fox’s Den) in Bedford. She also worked at the Bloomington Hospital Laundry for several years.

Diane loved family gatherings and other events where she could spend time with her family. She especially enjoyed holiday parties and birthdays. She also enjoyed family vacations. Diane said she felt like she got to do a lot in her life. She went to; New York City, NY; Las Vegas, NV; various places in Florida, and Aruba. She took a road trip to Las Vegas, where she got to see the Grand Canyon and other sites.

Diane received an Honorable Discharge from the Army National Guard in 1979.