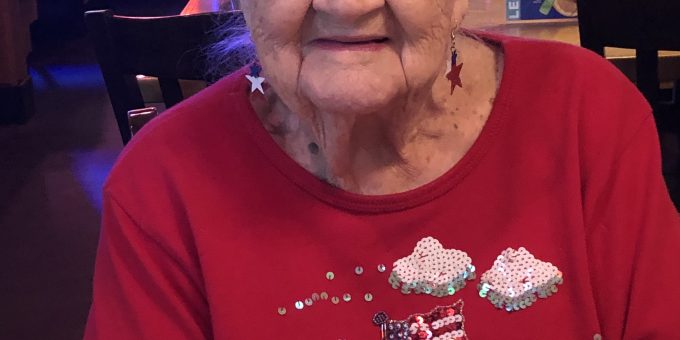 Born July 8, 1929, in Bedford, Indiana, she was the daughter of David F. Hardin and Edith (Rayburn) Hardin Hemphill. She married Robert Dale Bunch on October 19, 1946, and he passed on February 26, 2019. Barbara was a graduate of Bedford High School class of 1947, a member of the First Christian Church, Bedford, and a homemaker.

She was preceded in death by her parents; husband, Robert; stepfather, J.B. Hemphill; and one grandson, Eric.

Funeral services will be 1:00 P.M. on Friday, April 22, 2022, at the Ferguson-Lee Chapel of Thorne-George Family Funeral Homes, with Rev. David Bunch and Bro. Chris Perry officiating. Burial will follow in Cresthaven Memory Gardens.

Visitation will be from 10:00 A.M. until the service hour Friday at the Ferguson-Lee Chapel.