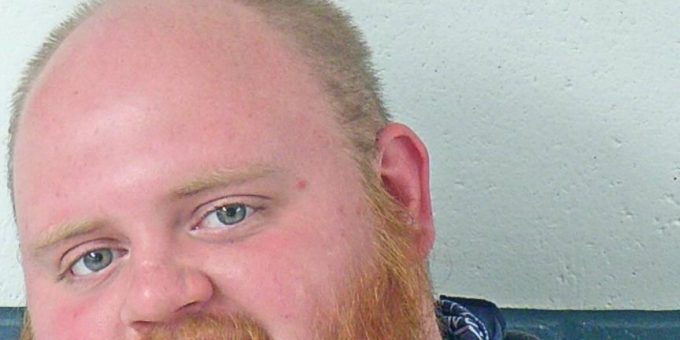 BEDFORD – A transient man was arrested Saturday night after a Bedford Police officer was called to the Men’s Warming Shelter located in the 1410 block of H Street after a report of a man refusing to leave.

An employee at the shelter told police 24-year-old Benjamin Burgoon was making threats and being difficult with select individuals inside the shelter.

The employee gave Burgoon options as it pertained to remaining at the shelter, but Burgoon didn’t like the options he was given.

Burgoon was then asked to leave the facility and he refused. Burgoon refused to stand for the officer until he was given an ultimatum. He then rose from his seat, put on his shoes and found a jacket. He was then arrested for criminal trespassing and transported to jail.