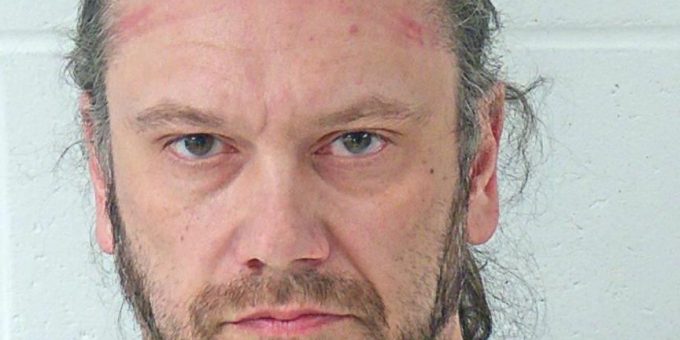 According to a probable cause affidavit, a representative from a local business came to the Bedford Police Department to report a theft and home improvement fraud.

The representative reported between May 11, 2021, and September 30, 2021, the only work that Thompson completed was cutting vent holes in the ceiling. After several attempts to contact Thompson to complete the work, Thompson scheduled three different dates to finish the project but he failed to arrived.

Police believe Thompson was being evicted and used the funds to pay his previous landlord a total of $6,563.74 on June 16, 2021, which coincides with the date that he cashed the check from the business.

The information was forwarded to the Lawrence County Prosecutor’s Office and a warrant was issued for Thompson’s arrest.