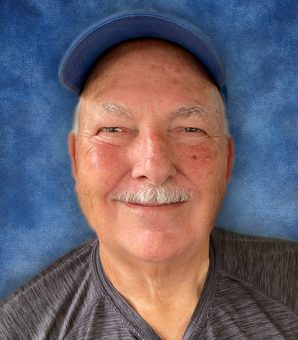 Born March 12, 1943, in Washington County, he was the son of Thomas Bryce Stanfield and Edna Ola (Price) Cole.  He married Gretchen Roxanne Schultz in 1987.

Ronald retired from Regal-Beloit and was a “jack of all trades.”   He enjoyed repairing antique clocks, and was very good at drawing.  He was an avid car fan and loved car shows.  Ronald was a 1961 graduate of Salem High School.

Cremation was chosen with no service.  Burial will be at a later date in Cole Cemetery.