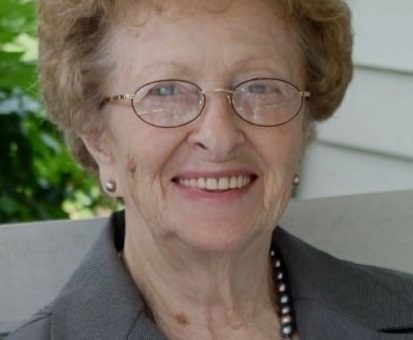 Born December 3, 1932, in Martin Co., she was the daughter of Cecil and Viola (Simmerman) Owens. She married Noel Gene “Jake” Mitchell on July 14, 1950, and he preceded her in death on February 24, 2013. She had been an aide at Shawswick School and Madden School for several years. She was a member of the Central Church of Christ, the Quarry Quilters Club, and Air Streamers Club. She enjoyed playing cards with her friends.

The family requests that all attendees wear masks.

Memorial contributions may be made to the Parkinson’s Foundation.