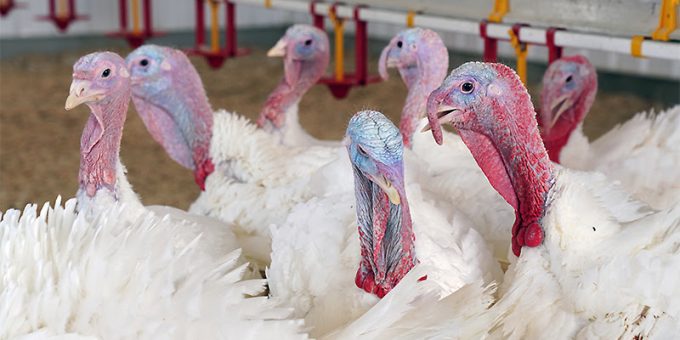 DUBOIS CO. – A third poultry farm in Dubois County has tested positive for the presence of H5N1 Avian Influenza.

The Indiana Board of Animal Health says that another 35,908 turkeys will be “depopulated” or put down, and that effort was underway Wednesday.

As of February 23, there are five affected farms in Indiana. Two of them are in Greene County and the other three are in Dubois County. More than 154,000 turkeys have been killed to try and stop the spread.

State officials say that while that number may seem high, consumers and Dubois County residents have nothing to fear.

The turkey infections are the first confirmation of highly pathogenic bird flu in commercial poultry in the U.S. since 2020, the U.S. Department of Agriculture has said.

A January 2016 outbreak of bird flu in Dubois County affected 11 poultry farms, resulting in the loss of more than 400,000 birds, the Animal Health Board said.