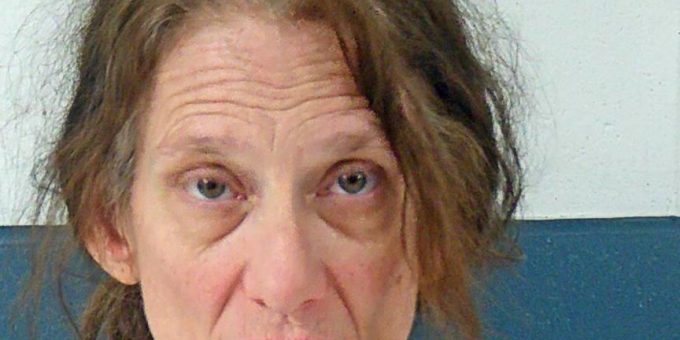 BEDFORD – A woman was arrested after Bedford Police officers were called to Smoker Friendly on Tuesday after a report of a suspicious person.

When police arrived, they came into contact with 55-year-old  Deborah Baker who appeared to be distressed and making incoherent statements.

Officers spoke with the store staff who reported Baker had been in the store for approximately 50 minutes and had not purchased anything.

Officers asked Baker to step outside of the store numerous times and each time she refused to comply with the officers’ commands.

She was then detained and placed in the back of the police car.

Officers then learned Baker was recently released from the hospital where she was being treated for a mental condition. Officers made several attempts to contact her family with no success.

She was then transported to jail on a charge of criminal trespass.