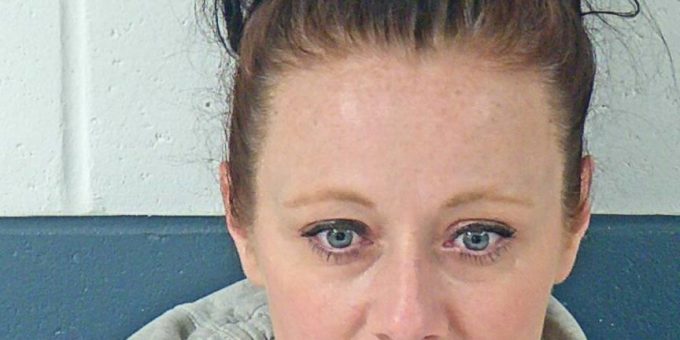 BEDFORD – A Bedford woman was arrested on a warrant after she violated a protective order on January 17, 2022.

According to a probable cause affidavit, 43-year-old Michele Anderson violated a protection order by contacting a 15-year-old female at a local restaurant.

According to police Anderson showed up at the teen’s place of employment demanding to see the teen. A manager at the business reported Anderson appeared to be “high” and was causing a scene. The store manager requested Anderson be issued a no-trespass order. The incident was captured on video footage.

The information was forwarded to the Lawrence County Prosecutor’s Office and a warrant was issued for her arrest on a charge of invasion of privacy.