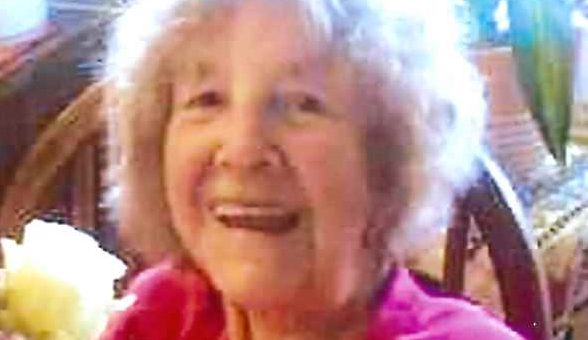 Funeral services will be conducted at 1:00 p.m. on Friday, February 18th in the Elmwood Chapel of the Day & Carter Mortuary. Burial will follow in the Cresthaven Memory Gardens. Visitation will be from 10:00 a.m. until the hour of service on Friday at the mortuary.