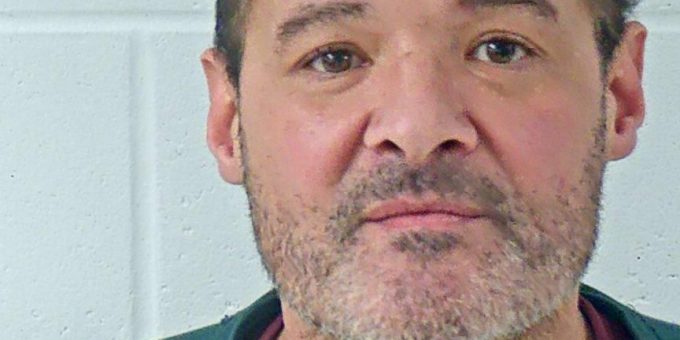 BEDFORD – A Bedford man was arrested on a charge of invasion of privacy after he violated a protective order on Saturday, Feb. 12.

Lawrence County Sheriff’s Department deputies arrested 54-year-old Dennis Bland when they responded to a home in the 2850 block of State Road 37 after a report of a domestic disturbance.

While en-route officers were informed the male involved also was in violation of an active protective order.

When police arrived a woman told them she and Bland had been having a disagreement when he became verbally abusive.

Officers found Bland sitting in a chair speaking with another female. He was detained for violating the protective order.