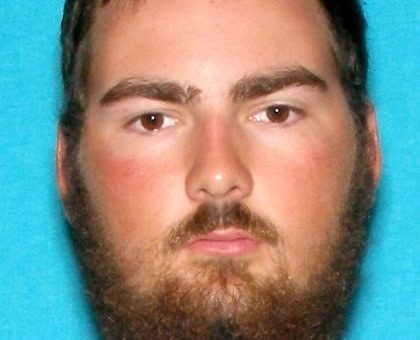 During the investigation, the suspect was identified as Phillip Taylor. He was believed to be armed and dangerous.

Taylor was taken into custody and arrested on a warrant for murder. As more information becomes available it will be released.