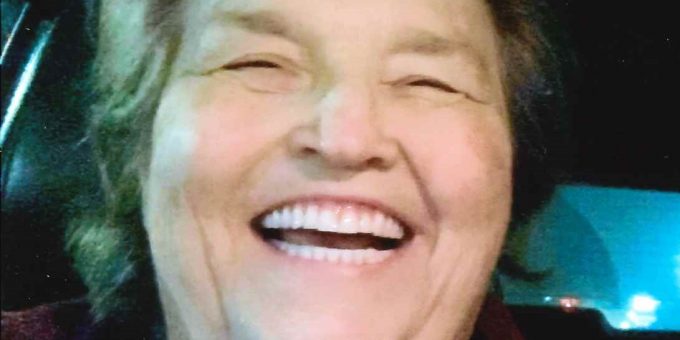 Born February 20, 1944, in Columbus, IN, she was the daughter of Lester and Franklyn (Hendrix) Sweeney. She retired from General Electric, as an assembly worker, and had also worked for M. Fine and Sons. Virginia was a member of the Erie United Methodist Church.

Survivors include a son, Jerry White, and his wife Angie Risen-White of Indianapolis; a daughter, Stacey Moore, and her husband Brian of Bedford; grandchildren, Macey Moore, Keira White, Justin White, and Christopher Moore; a sister, Carol Ellis of Washington, IN, and a brother, Doug Sweeney of Bedford, along with several nieces and nephews. She was preceded in death by her parents, a sister, Anita Hammond, and her beloved dog Bridgett.

Funeral services will be conducted at 1:00 pm on Wednesday, February 16th in the Elmwood Chapel of the Day & Carter Mortuary with Pastor Tim Jenkins officiating.

Burial will follow in the Erie United Methodist Church Cemetery. Visitation will be from 4:00 pm until 8:00 pm on Tuesday, February 15th and from 11:00 am until the hour of service on Wednesday at the Day & Carter Mortuary. The family asks that friends consider memorial contributions be made to the White River Humane Society.