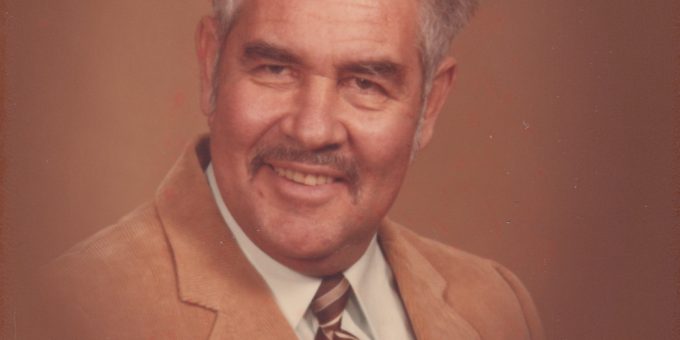 Born on February 13, 1931, he was the son of Earl Moore and Dorval (Butcher) Moore. He married Marilyn Elaine Parker on April 6, 1984, and she preceded him in death on November 20, 2005. Russell was a Handyman and he enjoyed woodworking and gardening.

Preceding Russell in death are his wife, Marilyn; parents, Earl and Dorval Moore; along with his brothers and sisters, Wanda Moore, Bob Moore, Wilma Jean, and Richard Moore.

Memories and online condolences may be shared at www.FergusonLee.com.