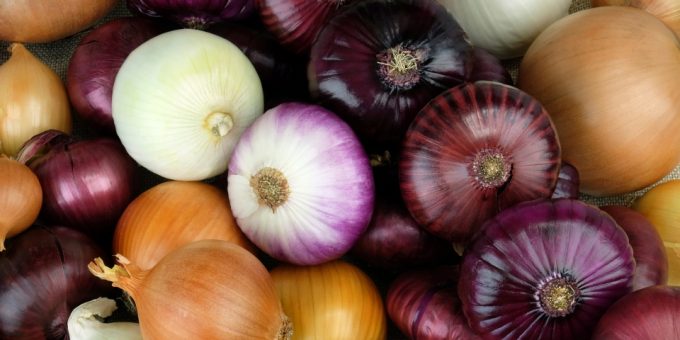 INDIANA – A salmonella outbreak that has been traced to 37 states across the country is being caused by fresh whole onions, the Centers for Disease Control and Prevention (CDC) said in an update Wednesday.

“Throw away any unlabeled onions at home,” the CDC said in a tweet. “Do not eat, sell, or serve red, white, or yellow onions imported from Mexico and distributed U.S.-wide by ProSource Inc.”

The company imported the onions from Chihuahua, Mexico, and distributed them to restaurants and grocery stores throughout the United States. ProSource said the possibly tainted onions were last imported Aug. 27, but because of the vegetable’s long shelf life, they may still be on shelves.

Health officials have been trying for months to track down the cause of the persistent outbreak that has left at least 652 people, ranging in age from 1 year to 97 years old, sickened. The actual number of people who suffered from salmonella is probably much higher, according to the CDC, since many people recover without reporting the sickness.

The first case involving the strain, Salmonella Oranienburg was recorded on May 31, 2021.

Through interviews with people who were confirmed to have consumed the same strain, investigators said that three quarters reported eating raw onions or dishes likely containing raw onions in the days leading up to the first symptoms. After learning that some of the people ate at the same restaurants, health officials were able to test food samples and trace any contaminated samples back to the producer.

The CDC recommends checking your onions for a label indicating that they were imported by ProSource Inc. from Mexico and throwing them away. Any other fresh onions that are red, white, or yellow and don’t have labels should also go in the trash. Any surfaces that the onions might have touched should be washed with hot soapy water, and any dishes or containers should go through the dishwasher.

Most people who get salmonella experience diarrhea, fever, and stomach cramps with symptoms starting between 6 hours and 6 days after swallowing the bacteria. While most people recover on their own, children under 5 and adults over 65, along with people who have compromised immune systems, may get severely ill and require hospitalization. If you experience symptoms you should contact a health care provider.