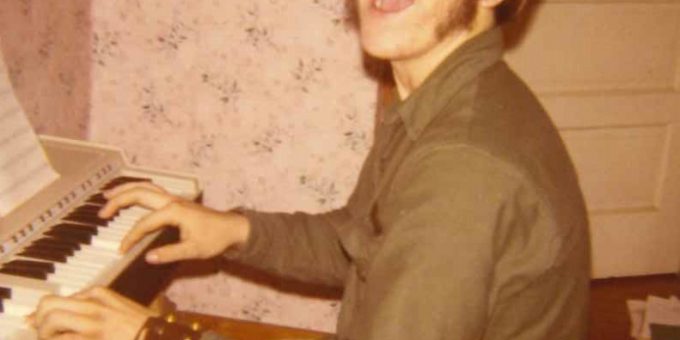 Born November 20, 1952, in Lawrence Co., he was the son of Carl Harvey and Ruby Bell (Nicholson) Malott. He married Marlena Kay Malott and she preceded him in death. He retired as a director of weatherization for Hoosier Uplands. He loved fishing, music, and video games. He was a GNCC ATV racing enthusiast.

He was preceded in death by his parents and a sister, Rebecca Malott.