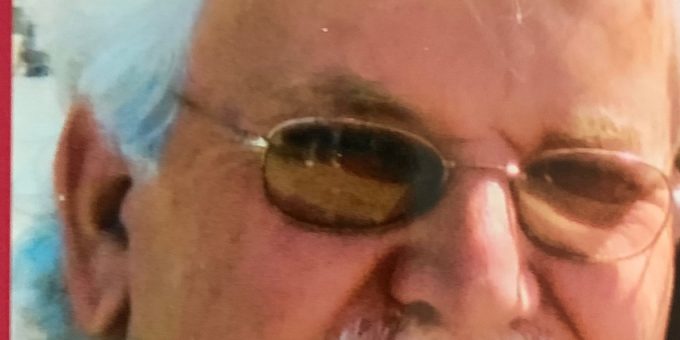 Ronnie was born on January 23, 1949, to John and Agnes (Bex) Frost. He married Joyce Holt on July 15, 1967, and
she survives. Ronnie was the owner of Frosty’s Auto Sales and F & F Variety Store; he was a member of Tabernacle of Grace Church.