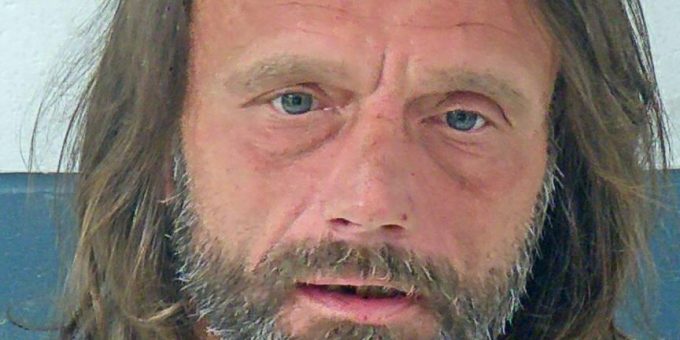 MITCHELL – A Mitchell man was arrested Saturday after Mitchell Police officers were asked to check on the welfare of a man in the 200 block of West Warren Street.

When police arrived they found 46-year-old Charles Riggs at the corner of Warren and North Second streets.

Riggs was pacing back and forth in an abandoned structured pavilion.

When Riggs saw the officer walking toward him he walked away from the officer.

Riggs refused to stop and talk to the officer.

When officers finally made contact with Riggs they found he had several large knives in his hand. He was asked to put the weapons on the ground.

Police say Riggs was muttering to himself and seemed confused.

Police found Riggs with a glass smoking device that tested positive for meth.

Riggs was arrested on charges of possession of meth, possession of drug paraphernalia, disorderly conduct, and public intoxication.